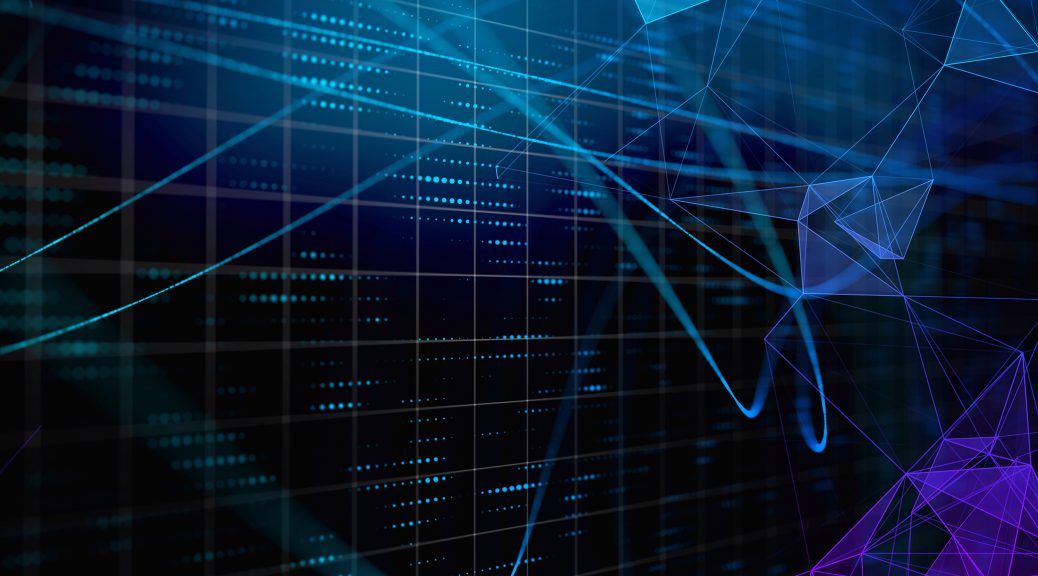 Oracle reports that almost US$750 billion in airport construction projects are underway or planned. A recent article on Airport Project Activity canvases best practice for airport planning and construction. We should be in no doubt however, that the odds are that airport projects will not be delivered on time and on budget.

There are some truly fantastic examples of current disasters. Berlin’s new airport continues to surprise even the most pessimistic observers. In May 2019 its forecast cost was US$8 billion, up from the initially scoped US$3 billion, and the opening date is now forecast to be 2020, blowing out from 2007. Berlin is not alone. The European Court of Auditors (ECA) examined 20 European funded airports in 2014. It found that 14 of the 20 experienced significant time overruns, and that significant cost overruns were experienced in nearly half of those examined. To make matters worse, the ECA report found only half of the audited airports succeeded in increasing their passenger numbers and improvements in customer service were either not measured or not evidenced.

In context of all major projects, the University of Oxford’s database of over 11,000 projects has found that projects that meet all their objectives are as rare as black swan’s teeth.

Oxford researchers’ conclusion is that if we keep doing what we have always done, we will continue to produce the same results.

So, considering the large airport capital spend emerging worldwide, what can we do to minimise the risk of cost and time overruns. The Oracle Airport best practice white paper gives us five best practice focus areas. Interestingly, these five could have been the same ones mentioned five or more years ago. A key highlight of the paper is the low adoption of technology issue, which is ironically verified by the complete absence of any mention of a role for AI technology in the planning or delivery phases of airports. If the white paper reflections accurately represent best practice, it’s not good enough.

However, a new best practice is emerging. Artificial Intelligence technology is now available to really leverage technology at a new level. It is surprising that this is not mentioned in the white paper. The Octant AI platform and the Fluor/IBM Watson system are cases in point. 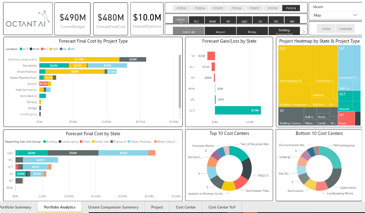 These systems, though still in early adopter stage, show that best practice must be more than simply more data with more analytics, bigger project teams and all the things we have been doing for decades.

Airports are a good candidate for machine learning integration into the project delivery cycle.  They are typically large, complex and long lifecycle projects, they are a genuinely global phenomenon and there is a lot of previous data, although its accessibility is a challenge. There is a large forward spend and airport owners and operators are relatively technology savvy. Taking the most conservative statistical expectation, which some would say is unrealistically optimistic, we can expect cost overruns in excess of 20 percent for over half of the projects. Using Oracle’s figures this looks like a cost overrun of US$150 billion, not to mention the wider economic impact of late delivery. It seems to me worthwhile to explore the opportunity for achieving AI benefits in airport delivery.