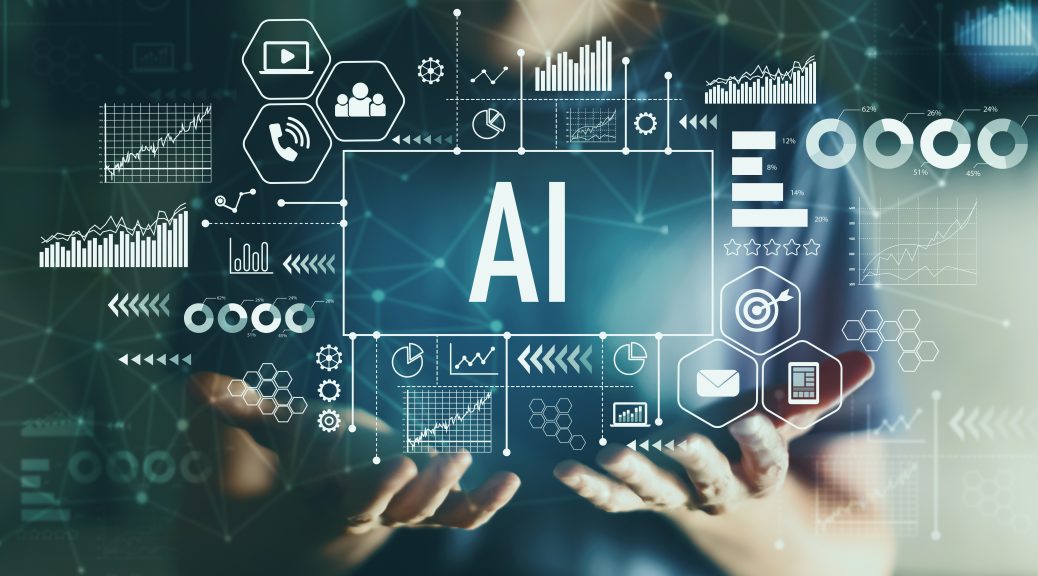 The advent of artificial intelligence means we’re changing the way we think about and deliver projects. It represents a complete paradigm change from the way we have traditionally worked. There are often enormous obstacles associated with communicating a paradigm change to an existing business or the broader industry. Albert Einstein encountered this challenge himself, when trying to communicate his theory of relativity to physicists who were predominantly focused on Newtonian principles.

No better time than the present to change

The COVID-19 pandemic drove a global, simultaneous reconfiguration in human behaviour. Many businesses quickly discovered they could accommodate remote working. Until 2020, the idea of implementing vast working-from-home networks was likely a prospect requiring lengthy trial periods and detailed analysis.

From small enterprises to large corporations, to entire sectors – agile thinking came to the fore last year. There was speed and flexibility in accepting new ideas and embracing radical concepts that the modern world had never experienced before.

This same mindset shift can and should be applied to digital transformation. In the IBM Institute for Business Value’s (IBV) most extensive Chief Executive Officer research project to date, more than 3,000 CEOs and senior public sector leaders were surveyed about the post-pandemic business environment.

They cited technological factors as the single most important external force that will impact their enterprise over the next two to three years. Artificial intelligence was ranked one of the top three technologies to help deliver results.

Getting off the starting block

Many businesses say they are very excited about the idea of this type of transition and yet they stumble at the first hurdle. Evidently, for leaders wanting to make a digital transformation the sense of overwhelm linked to the process is off-putting.

A report by Accenture, ‘AI: Built to Scale – From Experimental to Exponential’, found 84% of C-suite executives believe they must leverage artificial intelligence to achieve their growth objectives. The study revealed nearly all C-suite executives viewed AI as an enabler of their strategic priorities. An overwhelming majority believed achieving a positive return on AI investments required scaling across the organization. However, 76% reported struggling with how to best achieve that scale.

Simply put, it cannot be dealt with in the same traditional software + human being analysis equation that has been the status quo for so long. There is just too much data for that process to be effective. That leads to the path of using new technologies like artificial intelligence and machine learning – the only real ways to effectively deal with the volume of data and extract meaningful knowledge from it.

The key question for leaders is how do they get from where they are to some sort of AI powered process? This requires a total move away from the dominant paradigm of project management.

Acknowledging what you don’t know

All projects – large and small – revolve around highly-skilled professionals. These people have spent their careers building expertise, supported by static software, which does the things we humans tell it to do.

Digital transformation and transitioning to AI forces leaders to acknowledge that their existing workforce is unlikely to possess the specific skills to handle working with artificial intelligence. This is not technology that can simply be purchased off-the-shelf and plugged in. Business leaders will often and need to recruit some machine learning engineers or advisers, so they can become informed buyers and users of AI.

Leaders also need to focus on accurately assessing what the business problem is that they are trying to solve and what sort of AI is available to provide those solutions.

Albert Einstein (perhaps misattributed) once described insanity as “doing the same thing over and over again and expecting different results”.  There are countless industries where the same things have been done for many decades, without any measurable improvement.  It is at this point that leaders need to ask whether there is something else that can be used.  The resounding answer to that is yes – AI and machine learning.  It will require leaders to have an open mind, an acceptance of the paradigm shift and a willingness to innovate, but as Albert Einstein also said: “The measure of intelligence is the ability to change.”