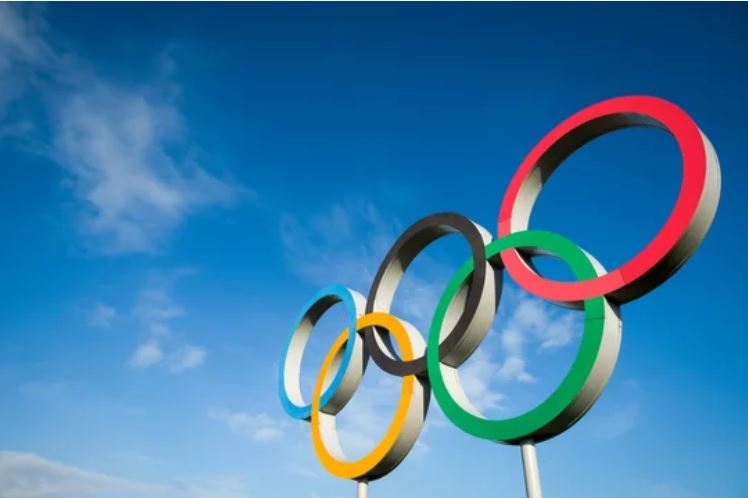 Australia’s most recent foray into hosting the Sydney Olympics in 2000 – cost $6.91 billion, representing a budget blow-out of 90 per cent1.  But that outlay was an enviable result when compared to 2016’s Rio de Janeiro Games, which notched up a 352 per cent overrun, topping out at $18.84 billion1.

According to the 2020 research paper ‘Regression to the Tail: Why the Olympics Blow Up’ by a team from Oxford University’s Said Business School, the average Olympic Games budget is exceeded by 172 per cent.

The forces driving these blowouts were not always clear. Researchers combed over financial records for each Olympic Games from Rome in 1960 to Rio in 2016 and concluded they could not pin down “valid and reliable data on cost overruns” for several out of the 30 Games.

However, with every Olympic Games requiring significant levels of construction and infrastructure development – elements which globally are notorious for going over-budget and missing deadlines – it stands to reason these are major contributing factors. Here in Australia, nine out of 10 infrastructure projects exceed their budgets, with time delays also being a huge problem.

The incorporation of Artificial Intelligence into the Olympic Games infrastructure and construction planning allows for cutting edge problem solving. The technology can dynamically predict critical elements and deliver project insights more quickly and accurately than has ever been possible.

One of the recurring elements in the Oxford University research was the extreme risk associated with hosting the Olympic Games, with a recommendation that larger cost contingencies be considered for potential host cities. By its very nature, AI and Machine Learning reduce risk in projects, making it an essential tool for planning and development in any future Olympic Games preparation.

Octant AI uses machine learning and advanced data analytics to change the way projects respond to emergent risks and opportunities.  It can identify patterns in enormous volumes of project data, to reveal problems earlier and more accurately than human experts can do. The technology can then advise project leaders how to bring things back on track.

It is true that AI relies on quality data to produce quality results and that preparing the right data can take time. In the 11 years between now and the 2032 Olympic Games, Brisbane has ample time to sensibly structure its access to historical data at a whole-of-industry level. Indeed, this is a task that could be tackled by both the public and private sectors.

Furthermore, as the years pass and AI and Machine Learning become increasingly sophisticated, there is an opportunity to build these mechanisms in to the systems that are used to deliver the Olympics project.

Put bluntly, if this technology, which clearly performs so much better in supporting critical decision-making, is not utilised in Olympic Games projects, those in charge will need to answer to the taxpayers for any subsequent cost overruns.

In the same way that Expo ‘88 introduced Brisbane to the world more than 30 years ago, it is thrilling to imagine what hosting the Olympic Games in just over a decade could do for this city. But beyond that excitement and anticipation there is something perhaps even more riveting to consider. There is a genuine opportunity here for Brisbane to be remembered as the city that innovated Olympics planning through embracing AI – the game-changer for The Games.

1 Flyvbjerg et al, Regression to the Tail: Why the Olympics Blow Up’